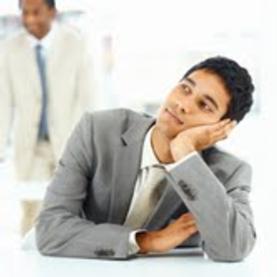 There is an old saying, which I think has the status of a metaphysical or spiritual law – ‘As within, so without.’ There is another old saying, an Oriental maxim, which states, ‘What you think upon grows.’ More and more medical and scientific research is demonstrating the truth of those and other old but wise sayings.

A 2010 Harvard University research study, reported in the 12 November 2010 issue of Science, suggests that people's minds ‘wander’ almost half the time resulting in ... unhappiness. Yes, the researchers found that a wandering mind is usually an unhappy mind.

‘The volunteers' minds were on something other than their current activity 46.9% of the time. And those whose minds were elsewhere were decidedly unhappy.’

The researchers estimate that only 4.6% of a person's degree of happiness was due to the activity they were engaged in, but 10.8% of their happiness could be attributed to whether or not their mind was wandering.

The researchers interpret these findings to mean that people who ‘live in the moment’ – that is, live mindfully from one moment to the next – are happier than those who don't. In other words, those most focused on the present are the happiest. ‘Mind-wandering is an excellent predictor of people's happiness,’ said the researchers. 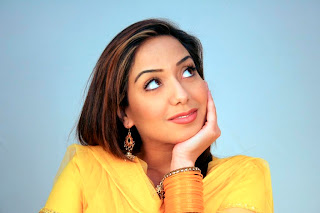 An earlier study reported in the 9 January 2007 issue of Science found that mind wandering is linked to activation of network of brain cells called the default mode network (DMN), which is active not when we’re doing high-level processing, but when we’re drifting about in ‘self-referential’ (that is, mindless) thoughts.

As I have often said in these blogs and in other writings of mine, mindfulness is not about silencing or stopping thoughts but rather developing a new and altogether different ‘relationship’ with your thoughts. Instead of grasping, chasing after, or clinging to thoughts, you simply observe. That means, among things, that you not identify with any thoughts as they arise ... and they will! If you identify with any thought, you give it power and intensity. You know that to be true from past experience.

As soon as you recognise that your mind is restless or wandering, ‘note’ that fact. Then you can simply observe the mind as it ‘plays itself out,’ so to speak. By simply accepting the restless or wandering mind as it is, without expecting thoughts to stop (let alone trying to stop them – heaven forbid!), and practising observation and choiceless awareness, the thoughts will slow down. They may even stop altogether.

Choose to be happy! Be mindful.