SLAVES OF THE ‘I’---EVEN UNTO DEATH 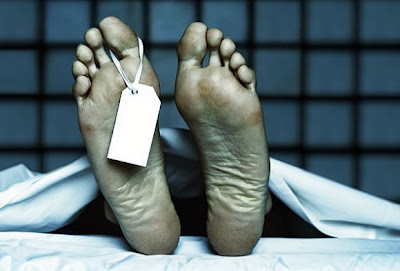 These lawyers suffer so greatly from being in slavery to themselves and their own sense of self-importance. No wonder lawyers are statistically more unhappy than any other people. So many lawyers I have encountered in my working life as a lawyer and legal academic are oblivious to the fact that their clients are generally aware of the childish 'dick' game of one-upmanship constantly being played out before their very eyes---and at such great expense to the clients themselves and the general public, I might add. It’s total ego stuff, through and through, and the same thing can be said for most other businesses, trades and professions---not to mention what goes on in the home and in all day-to-day personal relationships. We are all very good at being disingenuous. 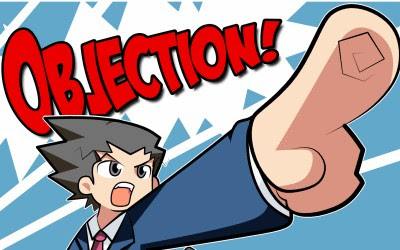 It has been said that when we leave this world we can take with us only what is ours ‘by right of consciousness.’ I am not at all sure that we can take even that ‘with’ us when we go---but I do know that what is ours by right of consciousness will remain for quite a long time as a memory and in the memories of those who remain and who remember, for better or for worse, what we were really like in our lifetime.

Most people have given up conventional religion, and I can readily understand why that is the case. All too sadly, however, the new religion of most people---at least in Western societies---is consumerism, and there is a helluva lot of ‘dick stuff’ associated with that religion! It’s all dick stuff 'from morn to night' with ‘constant fear’ that the so-called good times will come to an abrupt end at any moment, what with the credit cards all maxed out and so forth. And I am not being self-righteous here, for I stand 'guilty as charged' as well.
I read somewhere once that Leonardo da Vinci scribbled in the corner of one of his drawings that he had agonized over for some considerable time, ‘Leonardo, Why toilest thou thus?’ He saw the ultimate futility of all our endeavours. I know. I get the same feeling as I churn out these blogs each week---and I am certainly no Leonardo da Vinci! Far from it.
We all need to slow down and ponder this truth---the ‘cruel master’ for whom we toil in vain does not exist.
‘Why toilest thou thus?’
RELATED POSTS
MINDFULNESS, THE ‘SELF’ AND SERENITY
KNOW THYSELF! UNCHAIN THYSELF! RIGHT NOW! RIGHT NOW!

Email ThisBlogThis!Share to TwitterShare to FacebookShare to Pinterest
Labels: Buddha, Futility of Life, Leonardo da Vinci, No Self, No-Self, Normopathy, Religion of Consumerism, Self, Self-bondage, Self-liberation