Enactment theology is one form of radical theology (also known as “Death of God theology”) which asserts that the traditional western idea of God is no longer tenable. If that God exists at all, it is in personal relationships with and between individuals.

God does not have a separate existence from us, but emerges, is enacted, and is called into being in our ceremonies and in our relationships with other people. 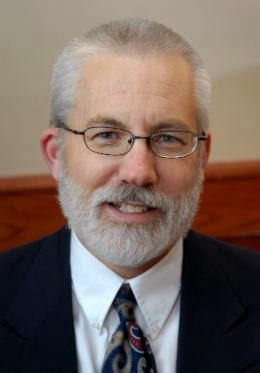 The God that emerges is a transpersonal, relational God. There is a corporate quality to this God, but it is also the God of the “still, small voice”.

The God of enactment theology is a limited God. It is neither omnipotent nor omniscient. It is not the cosmic CEO of traditional theism but nor is it the God of deism. This God is not some suprapersonal being who chooses our fate. It is not a person at all. It is, however, a God that can be relied upon to provide strength to human beings in times of trouble and pain, in moments of sorrow and despair. It is a source of power into which we may tap when our resources are thin and unreliable, when pain and confusion threaten to overwhelm us.

This God emerges in our coming together as human beings, in what may be described as a symbiotic relationship in which something powerful arises that is more than the sum of its parts. This God does not act in persona. It is we who act in persona of God. Nevertheless, the God of enactment theology is still very much a “God with us”. It is immanent in the fullest sense of the word. However, there is a deep, meaningful sense in which the God of enactment theology is also transcendent, for all of the qualities that we ordinarily associate with God – qualities such as goodness, love, and strength – can be seen to be derived from a power other than our selves, that power being the power of being itself, for God is a relation that is enacted by human beings in conjunction with nature and the power of being in which we, as persons, are grounded and have our very existence. In this God, as Saint Paul teaches, we live, and move, and have our being.

Whilst the God of enactment theology is not a person in the ordinary sense of the word, the god that is enacted in our lives and in our relationships with others emerges as the supreme, but not anthropomorphically conceived, person, for, as Boston University’s Borden Parker Bowne, the founder of what is known as American (or Boston) Personalism, pointed out, personality, in one form or another, appears to be the characteristic category of reality. According to enactment theology, the qualities and nature of this God depend upon the nature and quality of our relationships and interrelationships, which become a sort of sacred matrix. The God which is enacted among us is as large and powerful as the range and scope of our relationships. It is limited only by the dimensions of the largest sense of self we can imagine and sustain and the widest web of relationships we can envision. 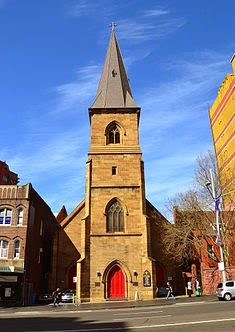 Thus, God is a relationship which we humans choose to enact, and in so doing we are both creatures of this relationship as well as its very creators. Richard Grigg has written, “To enact the divine is to actualize the self’s creative powers at the same times as the self is formed by something else.”

Enactment theology has close parallels in several other schools of theology, including predicate theology, process theology (especially in modern Jewish theological writings and ideas about God), and incarnational theology.

I will say a few words about incarnational theology first. When we think of this system of theology we think of the Anglican bishop and theologian Charles Gore. In Sydney, Australia, where I live, we had a wonderful exponent of incarnational theology in Fr John Hope, the longtime and often controversial rector of the Anglo-Catholic church Christ Church St Laurence [pictured right, and below]---a church with which I have had a very pleasant association over the years as parishioner and otherwise. The essence of incarnational theology is this: God so identified Himself with his creatures that he become one of them in the person of Jesus Christ. That has enormous social and other implications for how human beings treat other human beings.

We often (at least more so in past years) find linkages between incarnational theology and such other movements as the Social Gospel and Christian Socialism. 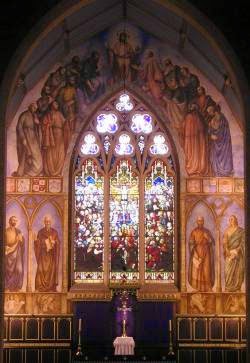 Now, the fact that God chose---yes, chose---to be born as a human being (cf "And the word was made flesh, and dwelt among us") means that all people---regardless of their religion, caste, class, skin colour, ethnicity, or whatever---are of infinite value. That means we must treat all other human beings with the dignity and respect they deserve, and that means, among other things, that we must do all that we can to eradicate poverty, illness, financial inequality and hardship, and so on.

As God's love is directed to every human being without exception and without distinction, we must do everything possible to re-enact---there's that word again---God's love in our own lives. That's one of the reasons why I love the Christian devotion known as the Angelus. It reminds me of the Lord's Incarnation, and that reminds me of my own obligations toward other human beings (cf "That we may be made worthy of the promises of Christ").

You see, the incarnation is not something that happened just once, two thousand years ago. No, the incarnation is happening all the time. Jesus is born and to be found in the down-and-out, the stranger, and the man, woman or child in lack and limitation. You should now see that incarnational theology and enactment theology are inextricably interrelated. One final point on the subject of incarnational theology. In recent years even some non-liturgical Christians (eg Baptists) have started to move away from a “theology of the elements,” as respects the celebration of the Lord’s Supper (their generally preferred expression for the Holy Eucharist/Holy Communion/the Mass), toward what has been called a “theology of enactment” emphasizing the incarnation of Christ within the ecclesial body or church (the so-called “priesthood of all believers”).

I will now say a few words about predicate thology and process theology.

Rabbi Mordecai Kaplan [pictured below right], the founder of the Jewish movement known as Reconstructionism, pointed out that God had no meaning apart from humanity. He wrote, "Godhood can have no meaning for us apart from human ideals of truth, goodness, and beauty,  interwoven in a pattern of holiness." 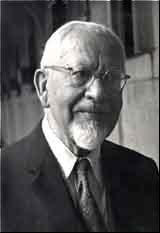 Rabbi Kaplan, as well as another prominent Rabbi Joshua Loth Liebman, the author of Peace of Mind (1946), spoke in terms of God, not as a person, but as “the Power”, “the Process”, and the very life of Nature:

I believe that God is the Power for salvation revealing Himself in nature and in human nature, in networks of relationships, in countless situations and fields of operation where evil is vanquished and goodness triumphs. God is in the pain of growth, in the seed of sorrow, in the lure of thought, and in all the laws of fulfillment which bind men and stars together. 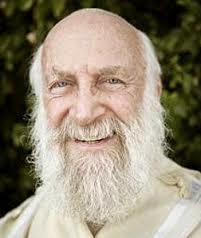 Writing from a kabbalistic point of view, Rabbi David A Cooper [pictured opposite] like many other “modern” religious leaders and teachers, has challenged contemporary views as to the nature of God. In his bestselling book God is a Verb (1997) Rabbi Cooper writes:

What is God?  In a way, there is no God. Our perception of God usually leads to a misunderstanding that seriously undermines our spiritual development.

God is not what we think It is. God is not a thing, a being, a noun.  It does not exist, as existence is defined, for It takes up no space and is not bound by time.  Jewish mystics often refer to It as Ein Sof, which means Endlessness.

Ein Sof means “without end” and refers to the Infinite God which is said to be involved in a constant process of self-creation. All forms of Judaism - and, in particular, the teachings of Kabbalah - stress that God, in any event, is essentially unknowable.

Cooper goes on to say:

The closest thing we can come to thinking about God is as a process rather than a being.  We can think of it as “be-ing,” as verb rather than noun.  Perhaps we would understand this concept better if we renamed God.  We might call It God-ing, a process, rather than God, which suggests a noun.

One of predicate theology’s modern exponents is Rabbi Harold S Kushner [pictured below], author of When Bad Things Happen to Good People (1981) and many other celebrated books. 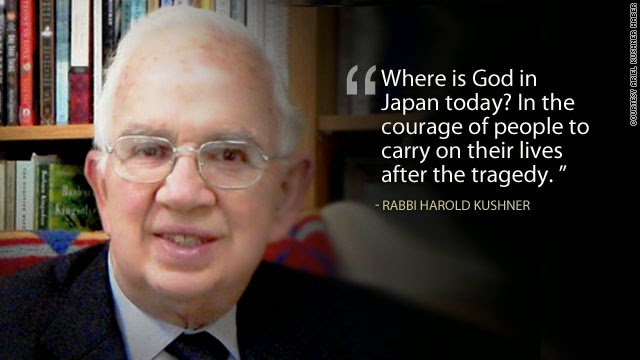 Rabbi Kushner who has written:

In a similar vein Erich Fromm, one of the most respected humanists and social philosophers of the twentieth century, saw God as standing for “the highest value, the most desirable good”, a “symbol of man’s own powers which he tries to realize in his life”, the “image of man’s higher self, a symbol of what man potentially is or ought to become”.  In other words, God is an image, an idea, a symbol of what human beings can ultimately become. I like that.

SAINT CHRISTOPHER, PRAY FOR US!

YOU'RE AN ATHEIST? THAT'S GOOD! 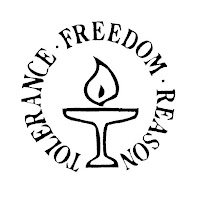